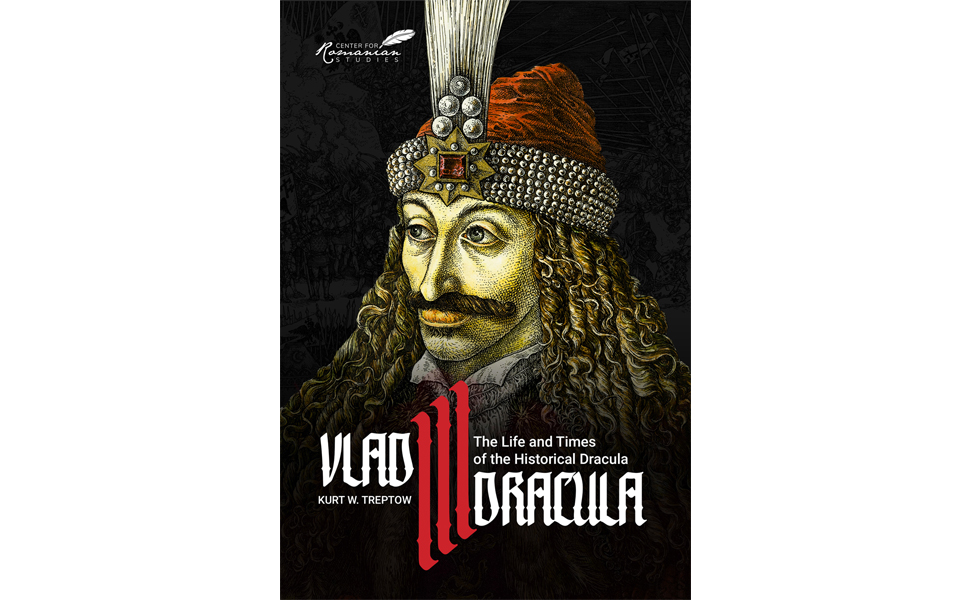 Vlad III Dracula: The Life and Times of the Historical Dracula is an outstanding work of scholarship that carefully sifts through the often-contradictory sources, and popular culture associated with the name Dracula, to give us a historical Vlad Dracula, not a legend. Treptow has followed up his first edition by incorporating fuller access to the sources for the reader and giving deeper insights into the socio-political turmoil of Vlad’s time. Treptow does a masterful job of navigating the reader through an extraordinary complex of political alliances, and defiance, that Vlad Dracula confronted during his brief but provocative reign on the Wallachian throne.

Vlad Dracula was born into a real-life “Game of Thrones” between two great powers of the 15th century: The Kingdom of Hungary and the Ottoman Empire. The fall of Constantinople in 1453 CE to the Ottoman Turks was an event of apocalyptic significance to Christendom, even as the Christian church dealt with its own deep divide between Catholicism and Orthodoxy. Treptow does a masterful job of helping readers understand this tumultuous period of European history, and the various allegiances a prince like Vlad III had to negotiate for success.

In addition to guiding the reader through complicated allegiances of nations and church, Treptow carefully considers the texts that transformed Vlad Dracula into Vlad the Impaler, a legend in his own time. The early sources about Vlad Dracula are remarkably diverse, presenting Dracula as a cruel and blood-thirsty tyrant, as well as a fierce warrior and intelligent prince defending Christianity and his Wallachian principality. How accurate are these portraits? Treptow offers a thoughtful and scholarly conclusion to the legends and exaggerations of the period to give us a sober portrait of the historical Vlad Dracula.
Professors and students of history, humanities, or Bram Stoker’s Dracula will benefit immensely from reading this book. Treptow’s vast knowledge of Romanian history is on full display in this volume, which is one of the best scholarly works on Dracula available to date. Further, this volume includes a number of primary sources about Dracula, translated into English, and provided in the appendices. Such a resource is of great value for the researcher and teacher wanting to look closely at Vlad Dracula’s own words, and what his contemporaries thought of him. Treptow’s second edition of “Vlad III Dracula” is an excellent work of scholarship and a must-read for the serious student of the fabled “Impaler”.

Vlad III Dracula: The Life and Times of the Historical Dracula by Kurt W. Treptow can be ordered at HistriaBooks.com and from all major book retailers.