logo_container The Downfall of China or CCP 3.0? – A Review | Dracula Chronicle 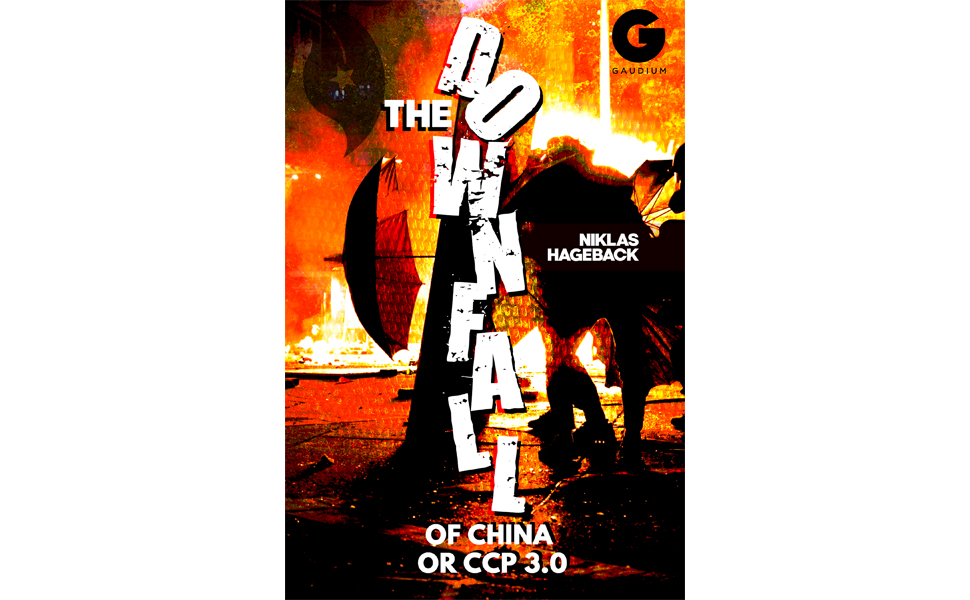 The Downfall of China or CCP 3.0? is an insightful look at inside the policies of the Chinese Communist Party (CCP) that will decide whether it will face an impending downfall, or yet again can manage to transform itself radically and weather the storm. The author, Niklas Hageback, has an extensive background in psychology, working with behavioral finance, modeling irrational collective behavior at tier-one financial institutions, and consulting firms, such as Deutsche Bank, KPMG, and Goldman Sachs. He has lived and worked in Hong Kong for many years giving him a unique perspective on the problems facing China today

The author concludes that, ideologically, the CCP has implicitly declared itself bankrupt, having abandoned communism. It has transformed into a nationalist, quasi-fascist state, a reality that is proving highly detrimental for the country it claims to glorify. In light of its mishandling of the Coronavirus situation, its international relationships have become severely strained. Drawing on his extensive background in psychology, Hageback points out that, “the weakness for any political movement firmly grounded in materialism is that they cannot deal with existential matters, such as the prospect of an afterlife. It can only offer materialistic solutions, a worker’s paradise of sorts. It becomes an inherent weakness when a political ideology tries to replace a religion. By default, it always fails to meet mankind’s perpetual spiritual needs, which explains the relatively short lives of political programs versus the millennia longevity of religion. So, despite the increased crackdowns on religious activities in China, they still grow amongst a population that has been denied spiritual values for a couple of generations now, through the different nominations of Christianity, Buddhism, Taoism, or Falun Gong.”

All of this, the author concludes, leads the party to feel threatened by its own shortcomings. Its repression of alternative lifestyles and views, adding to the stereotyping and stagnating of its citizens, implicitly discourages its citizens from undertaking any innovative endeavors that the economy so desperately needs to progress further. The inherent weakness of totalitarian regimes such as in China, Hageback points out, is that “they cannot tolerate anyone to be different and original, and to ensure that no one deviates from a certain standard, an enormous control apparatus has been developed, costing several percentages of GDP, leading to a noted loss of productivity and a hindrance of the facilitation of creative and innovative endeavors.”

Despite this, the author is hopeful about the future of China. He points to the resiliency of the Chinese people, who have survived extended periods of duress, and concludes that they will also survive the reign of the CCP when the regime ultimately collapses.